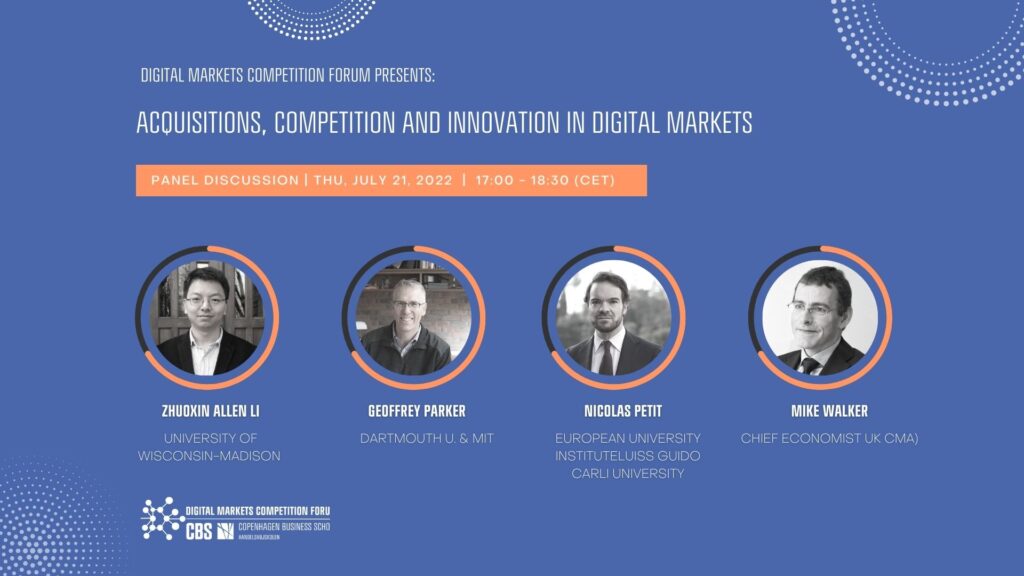 The Digital Markets Competition Forum initiative at Copenhagen Business School, directed by prof. Carmelo Cennamo, invites you to partake in a virtual roundtable discussion on “Acquisitions, Competition and Innovation in Digital Markets”.

Acquisitions by BigTech companies has become an area of intensive debate, both academically and in practice. Following an academic study on acquisitions by pharma companies, which revealed that about 9% of the acquisitions were done primarily with the intent to discontinue the innovation projects and eliminate potential competition, a similar intent behind the many acquisitions from established dominant platform companies is being presumed by many commentators. Is this the case?
Some early work on the subject reveal that a potential innovation “kill zone” is in place indeed: when BigTech companies acquire startups in a given market domain, reduced investments by venture capitalists in startups in that domain follows. This would lead to reduced (direct) competition from de novo firms and innovation. However, other studies document an “innovation zone”: the target company and services are not discontinued after the acquisition; instead they are often integrated with the core platform services and enhanced by the platform company to expand the reach and functionality of the platform. Innovation spillovers for third party companies that build on top of the platform core and new functionality follows. When is then that a kill zone or an innovation zone emerge after an acquisition? How do we identify the conditions ex ante (in any)? What are the sources and types of possible harm, as well as the conditions that make acquisitions by BigTech detrimental for competition/innovation vs. Beneficial for consumers/complementors?
During the roundtable event, panelists will address these questions and related issues from a competition and innovation perspective, offering their different viewpoints. 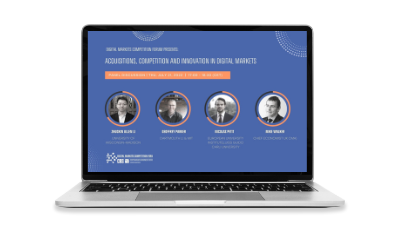 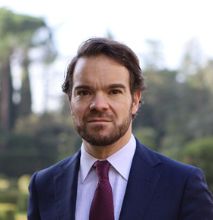 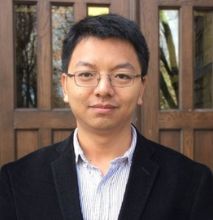 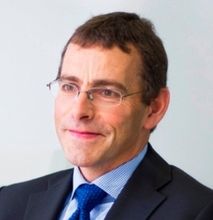 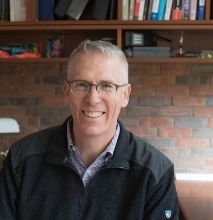 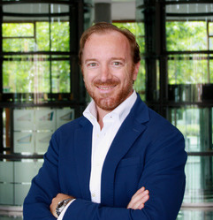 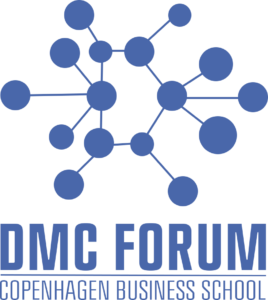 Platform neutrality and self-preferencing: a competition and innovation policy perspective

Online Panel: Unpacking the inner workings of a Platform: How do algorithms and data shape competition among participants?

The DMC Forum is an initiative by Copenhagen Business School to bridge academic research and practice to discuss the different perspectives on the ways digital platforms create value in the digital economy and the pressing challenges for competition regulation in digital markets.

If you would like to find out about future events, fill out the form below and we’ll be in touch.

Thank you for your interest. We'll be in touch soon.

To confirm this is the right email and you are not a spammer, please verify your email in the mail we have just sent to you.